We join forces to create a new Polish brand of spare parts for cars!

Five members of PGM – Polish manufacturers of automotive parts initiated the establishment of a joint commercial brand “PGM”. The signing of the letter of intent took place on October 7, 2019 during Congress 590 in Jasionka near Warsaw. 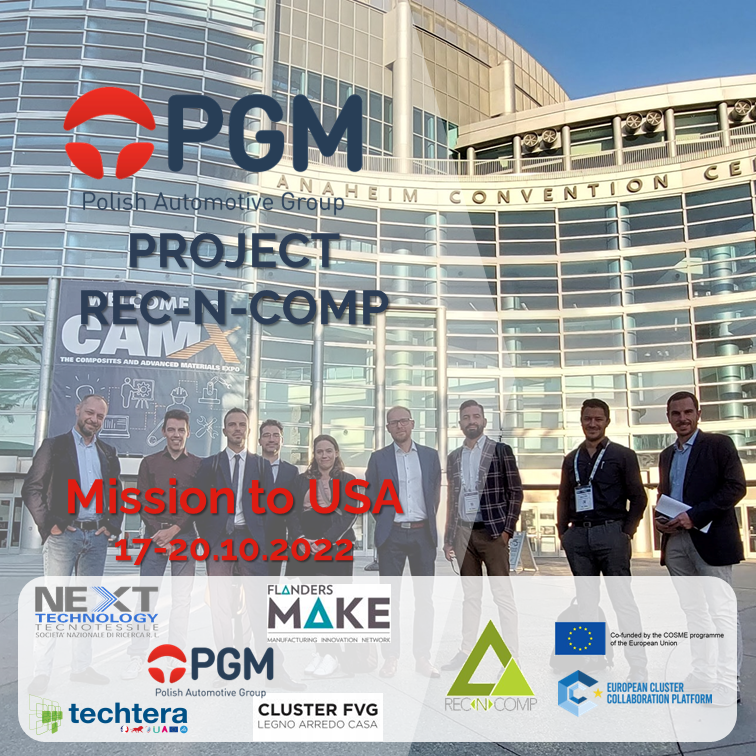 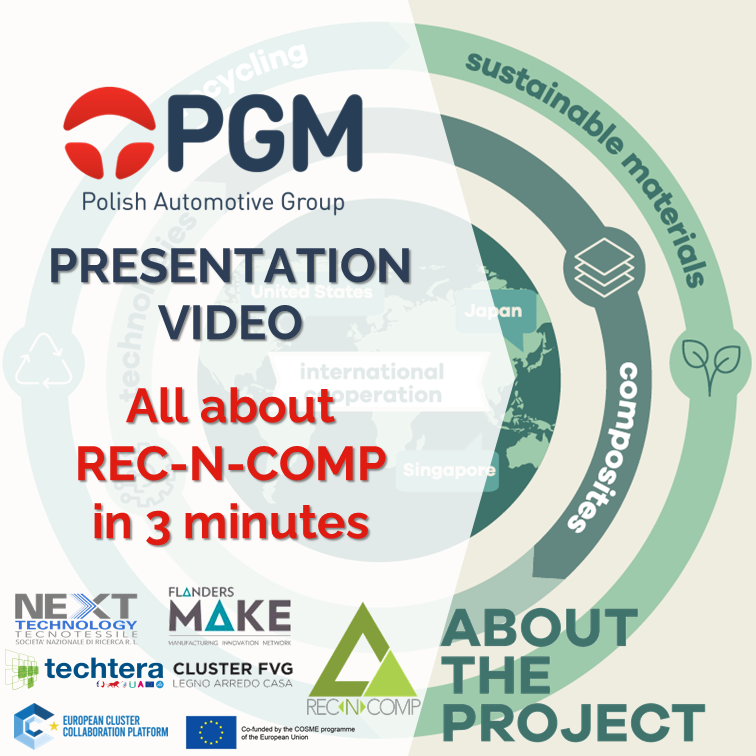 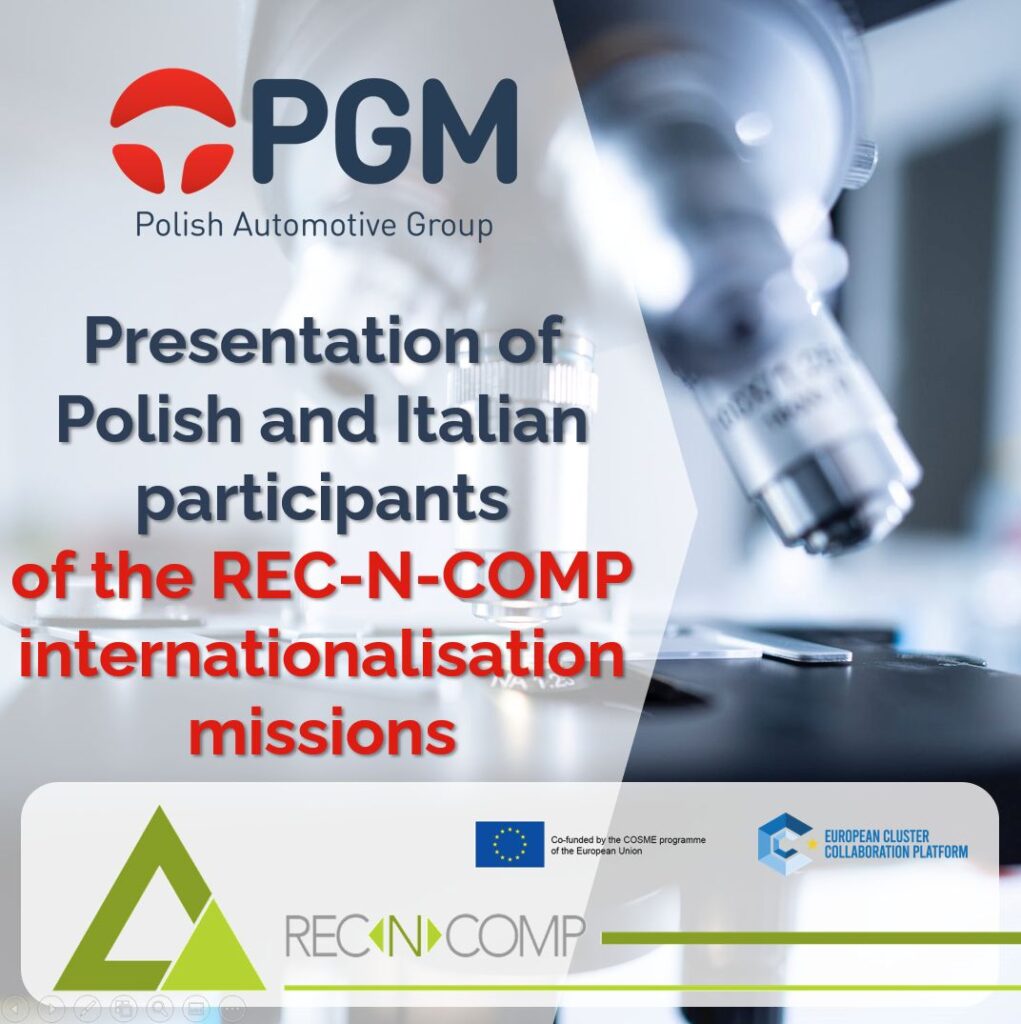 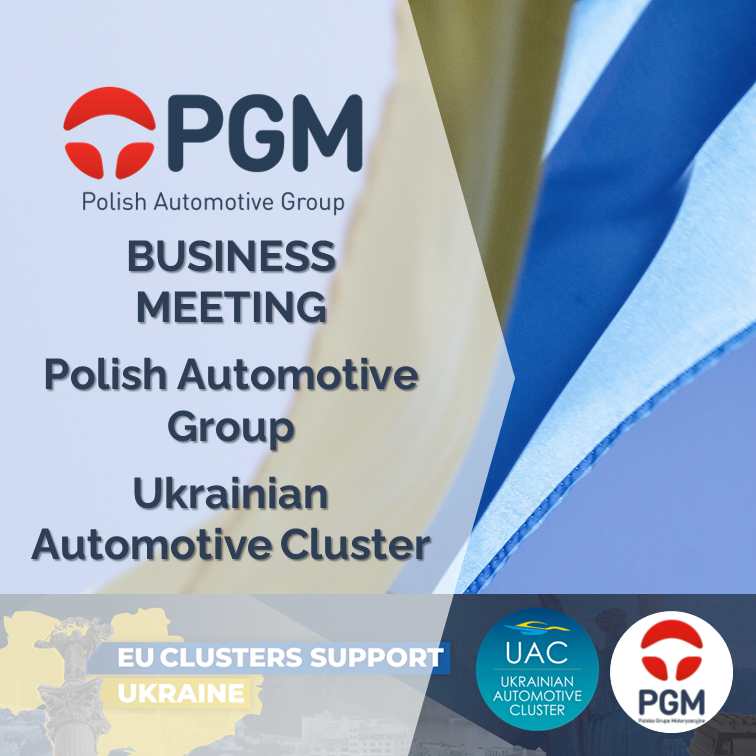 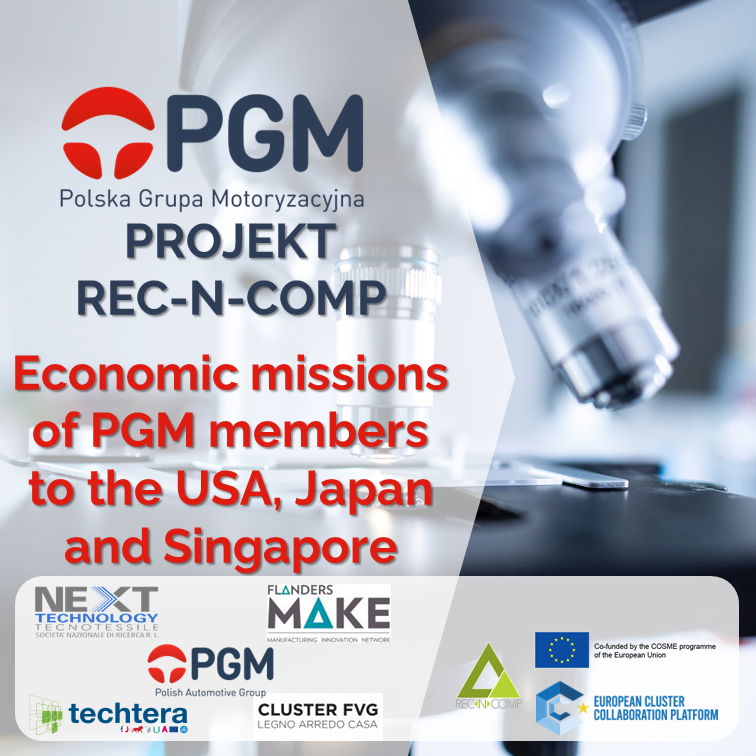